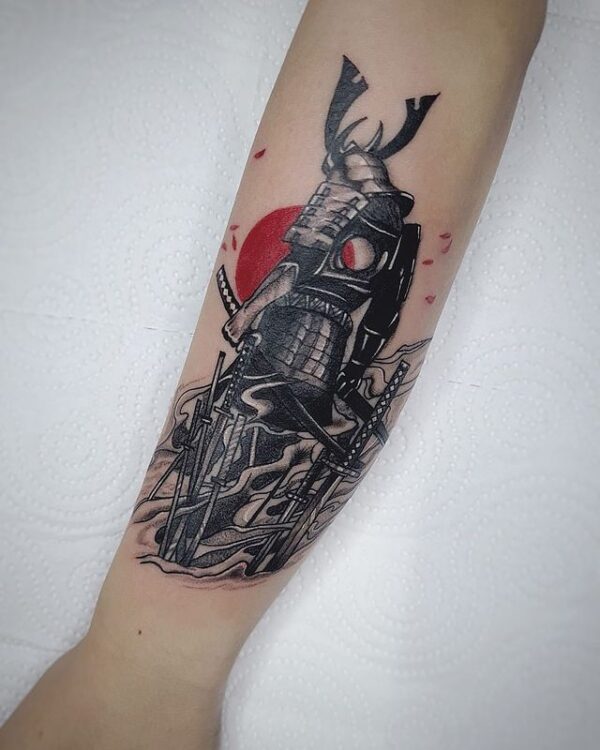 Tattoo of samurai on male forearm 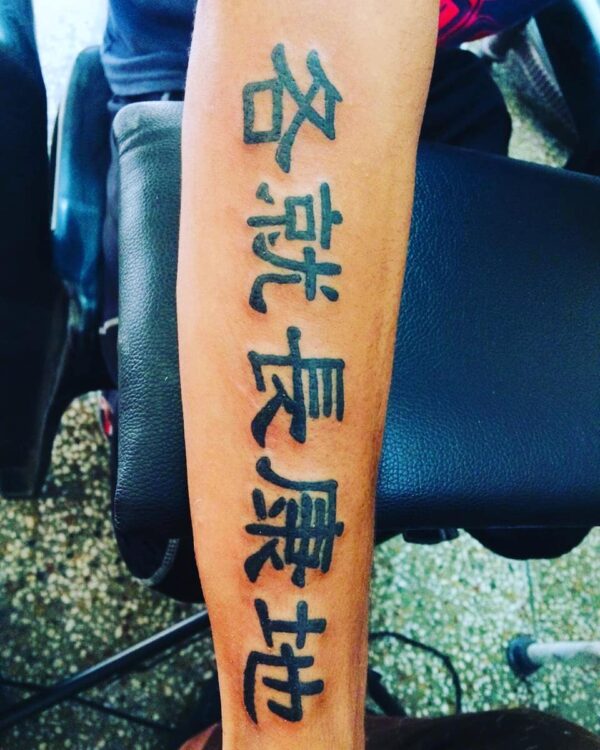 If you are thinking to have tattoo design then i will tell you some most easy way to choose a one perfect tattoo design for you. in which one of the most popular tattoo means are Tattoo artist parlor and… END_OF_DOCUMENT_TOKEN_TO_BE_REPLACED 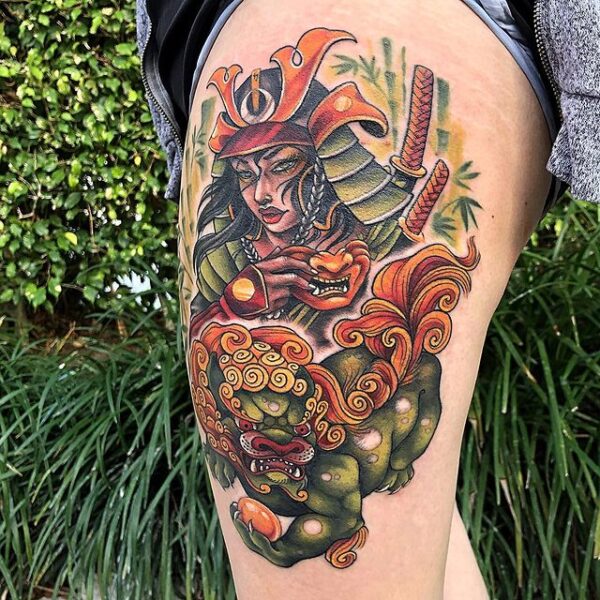 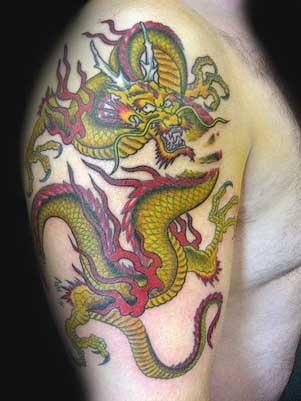 The other main class of citizens who were tattooed during this period were criminals. For 150 years, these criminals were marked with a tattoo ring or character on the forehead or arm. This was done for each crime committed. While I bet some of these criminals did not like having a permanent tattoo, it was much better than the prior method of cutting off a criminal’s nose or ear.

It was with the Chinese novel “Suikoden” that Japanese tattoos regained their popularity. This novel was illustrated with pictures showing warriors having tigers, flowers, and dragons on their bodies. This book was a success in the lower class of Japan; it is that reason why the lower class started seeking different types of Japanese tattoos, such as koi tattoos. 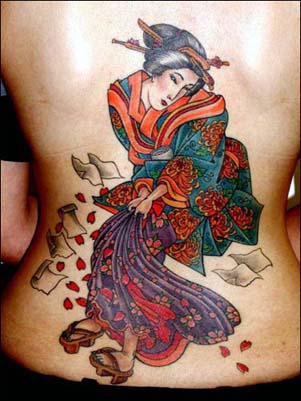 At the time, woodblock printers were the only tattoo artists available. For this reason, they had little tools to work with. They were forced to use their woodblock tools, such as chisels and gouges. These tools were used along with blank ink that changed its color to a bluish green when it reacted with the skin.

All authentic Japanese tattoos were made by hand; they use tebori, which is a group of handmade needles. These needed were attached to metal or wooden handles. This practice was very popular, but it took a lot of mastering. In the mid 1800’s, this process was very extensive and time consuming. In fact, it could take up to five years to finish a Japanese tattoo! Moreover, a tebori would cause more harm and bruising than the tattoo machines used today. Despite the fact that Japanese tattoos were very painful, many still underwent the procedure.

All Japanese tattoos are symbolic. For example, Japanese koi tattoos or carp tattoos highlight wisdom and endurance; this is because these fish outlive most humans. In the Japanese culture, dragon tattoos bring luck. In a country that relies heavily on the growing of rice crops and rain, lucky tattoos are very common and popular.